Share This Post :-
Twitter is currently trending all over the world for only one question that is "Will Twitter accept free speech or destroy the whole platform"? We'll know about their decision very soon. Till that news arrives, let's take a look at some of the best memes created and shared by Elon musk fans and free speech supporters. 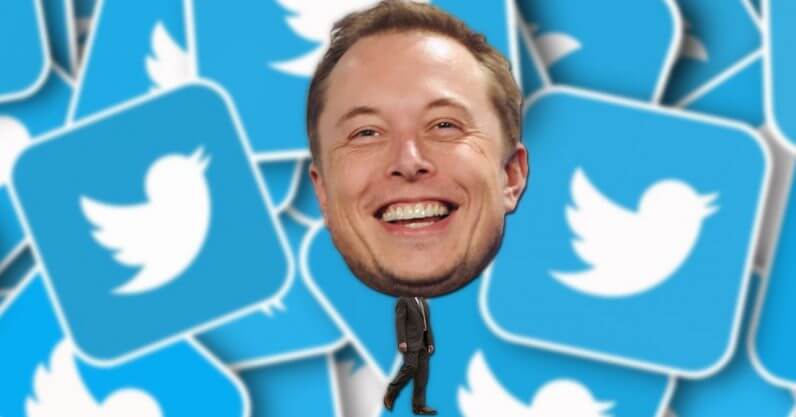 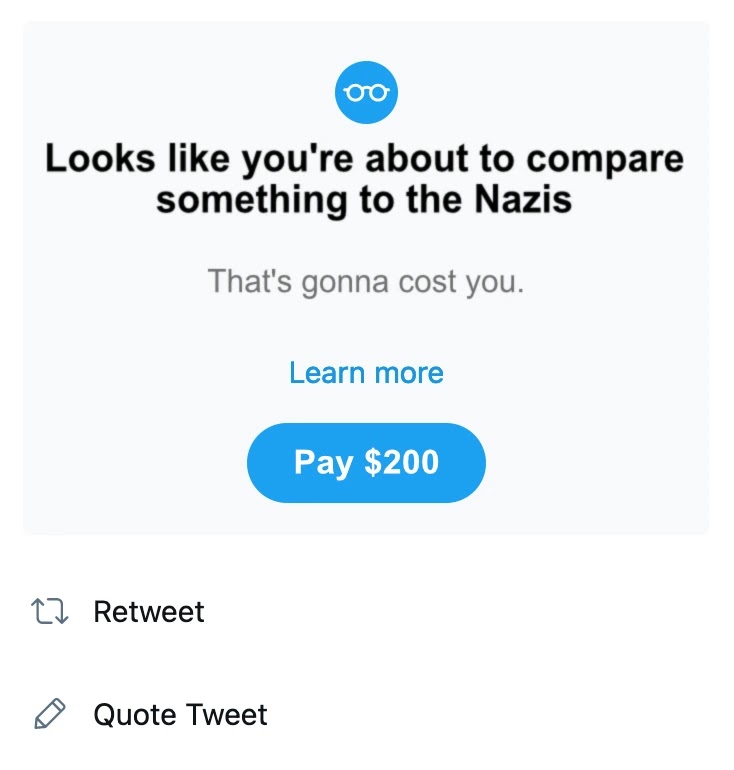 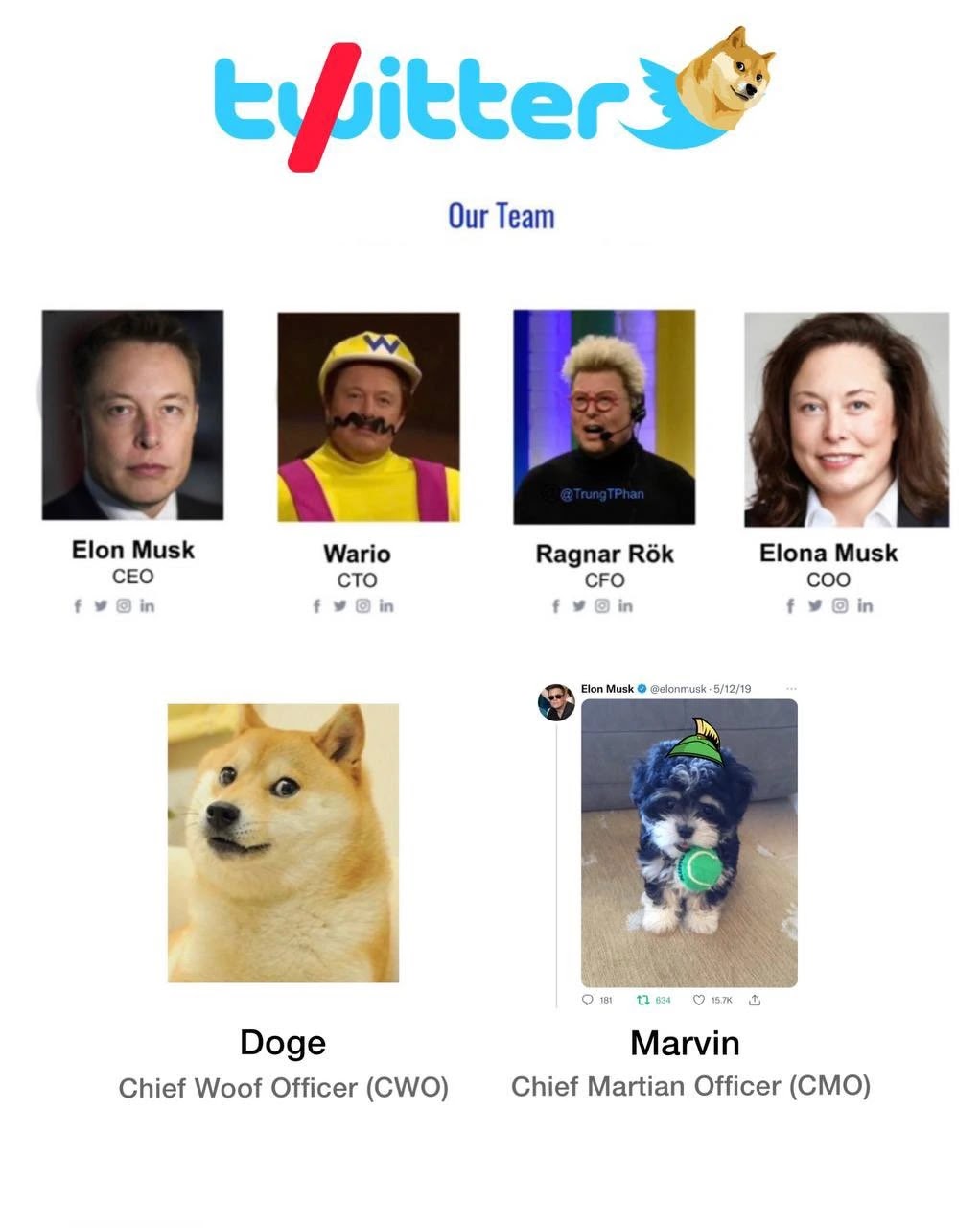 4. What's Next After Twitter? Let Me Add Amazon To Cart 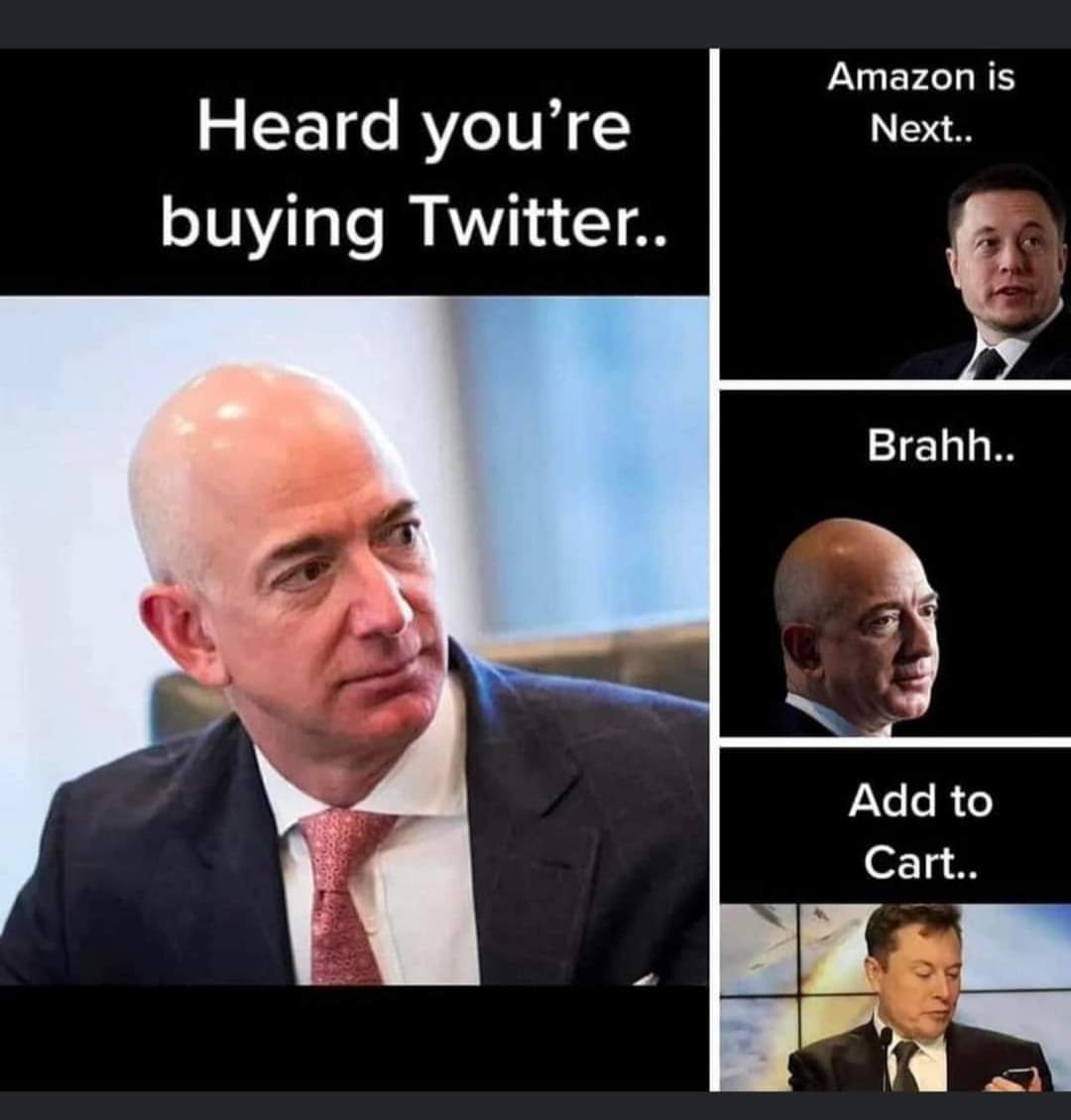 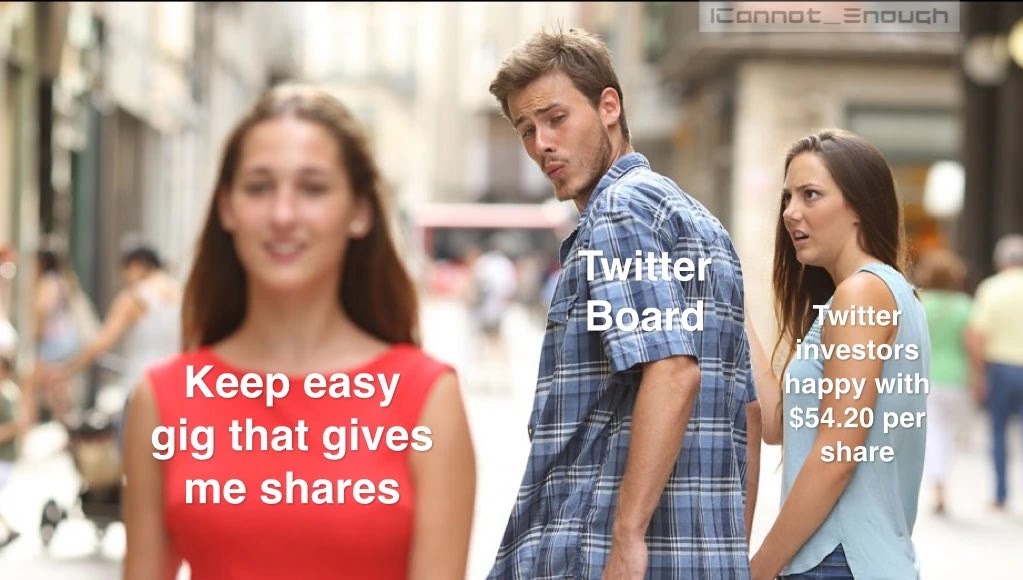 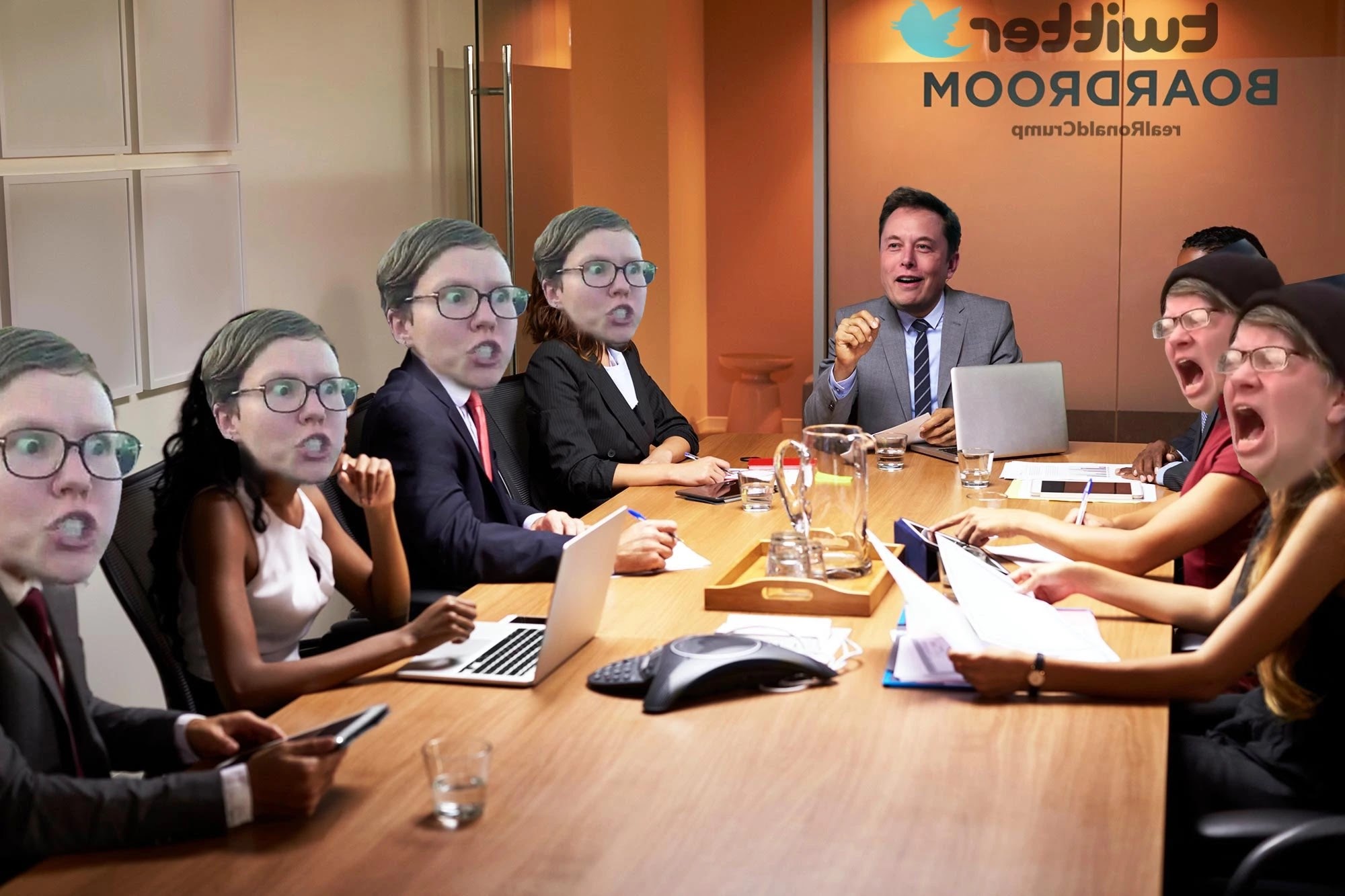 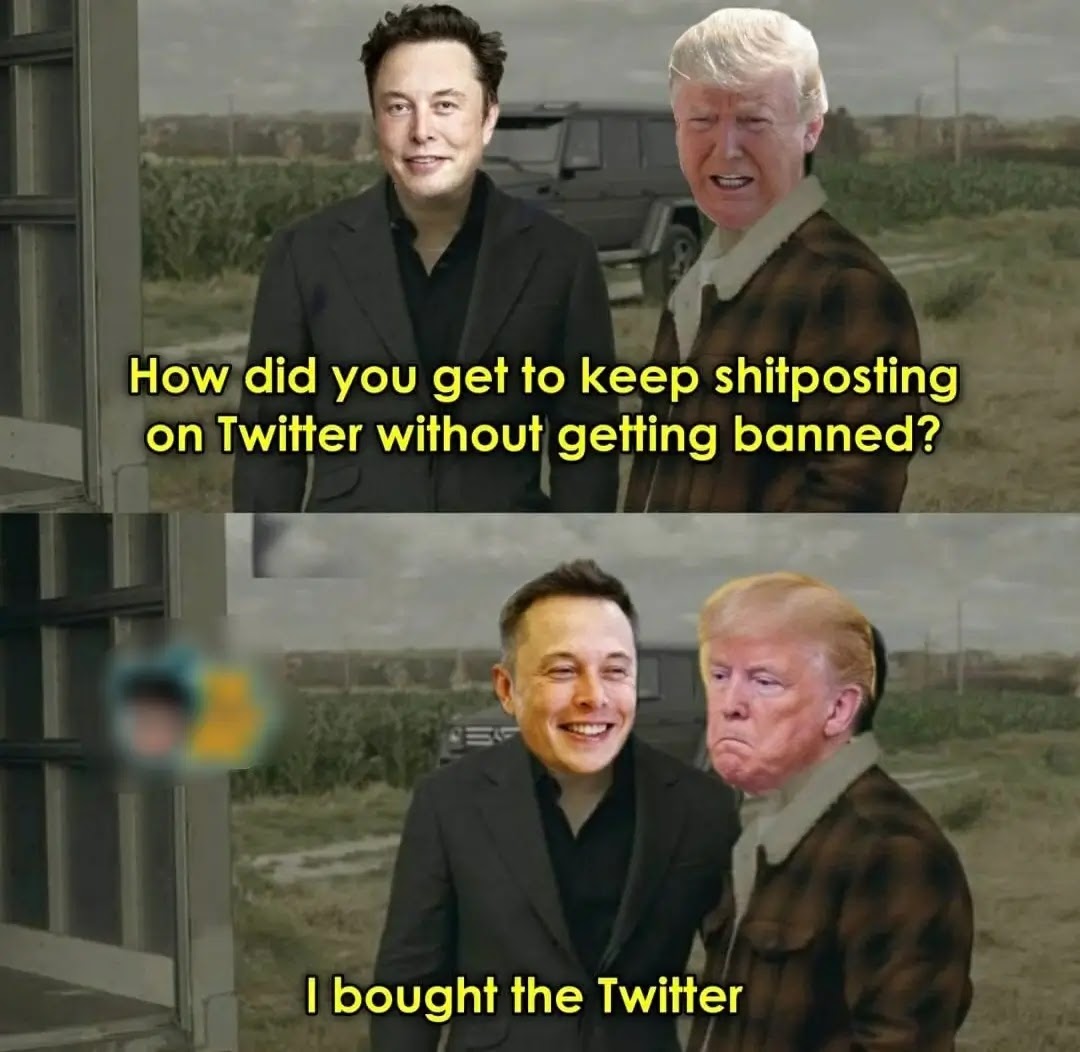 8. Elon Musk Aboard The Twitter Ride! How Far Will He Fly? 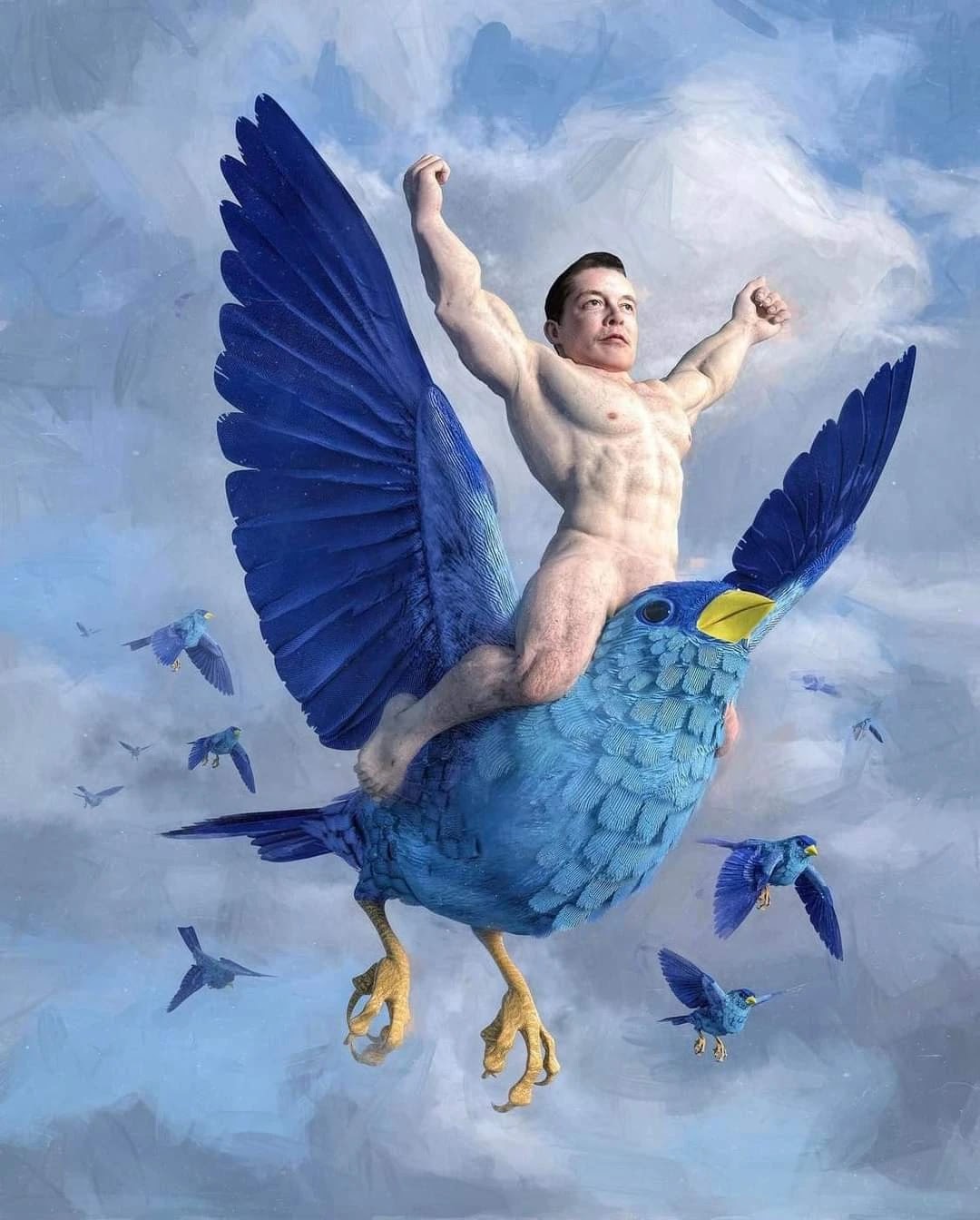 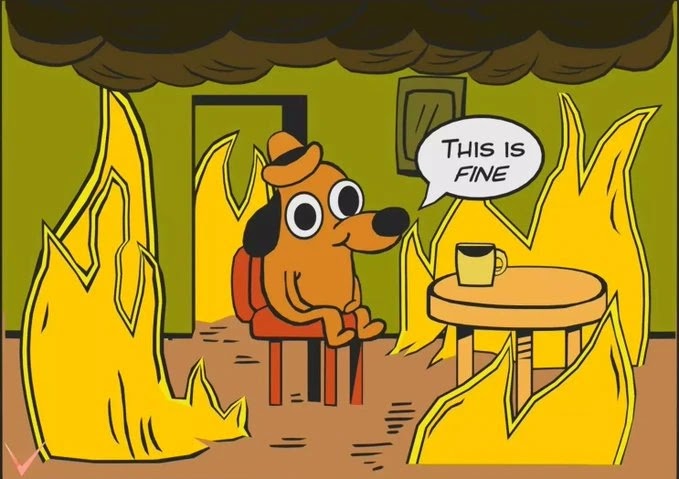 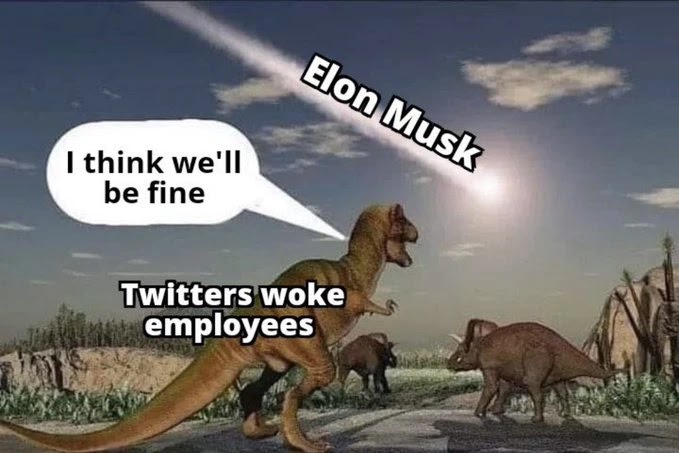 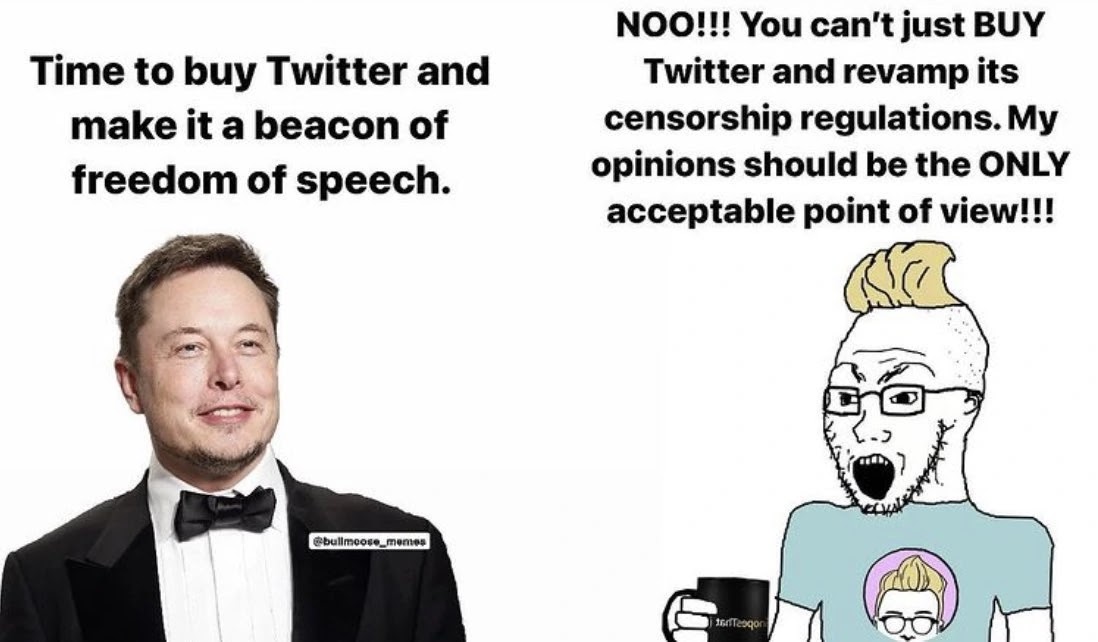 13. If Board Members Have A Luck By Chance To Meet Elon Alone 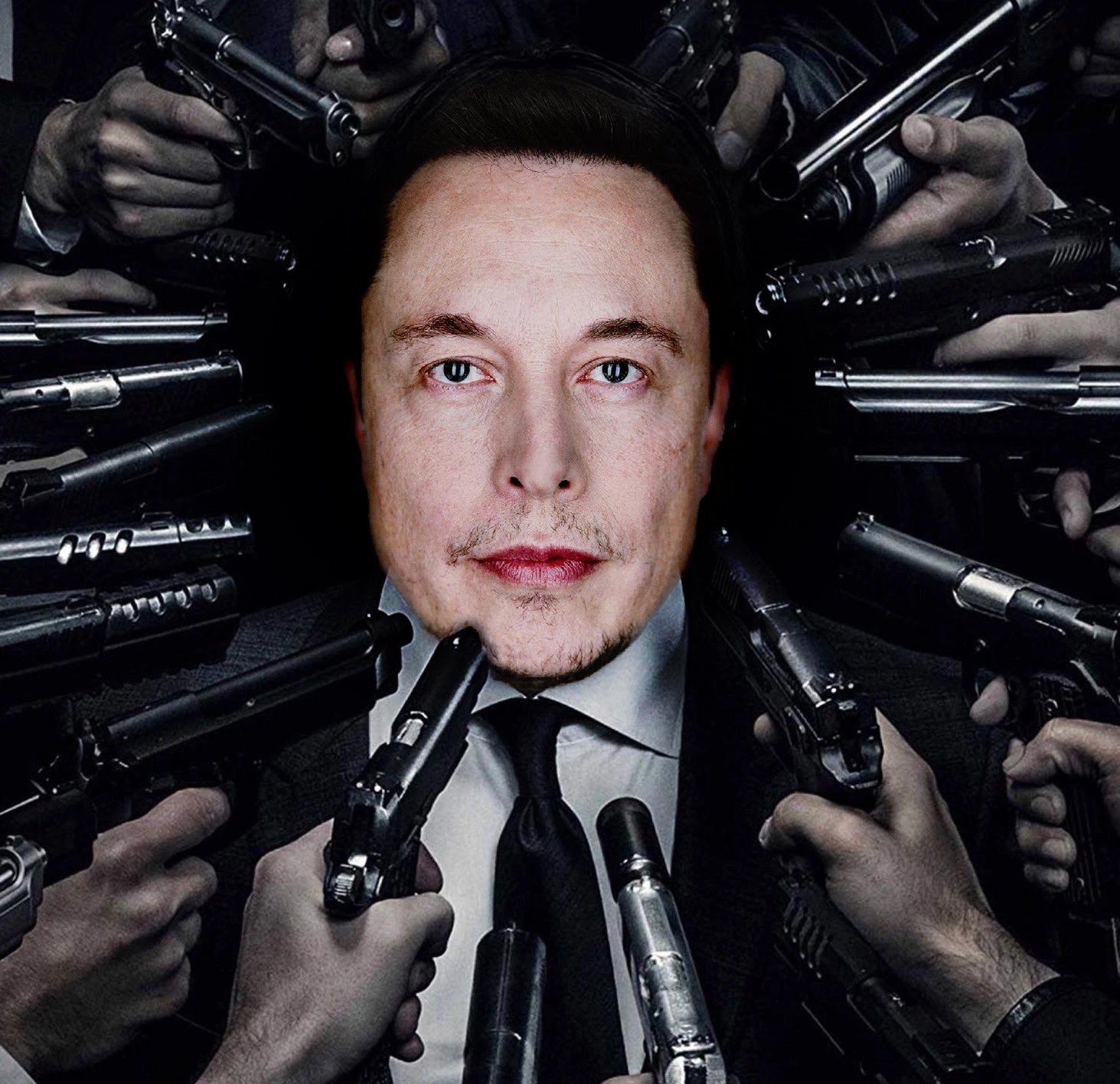 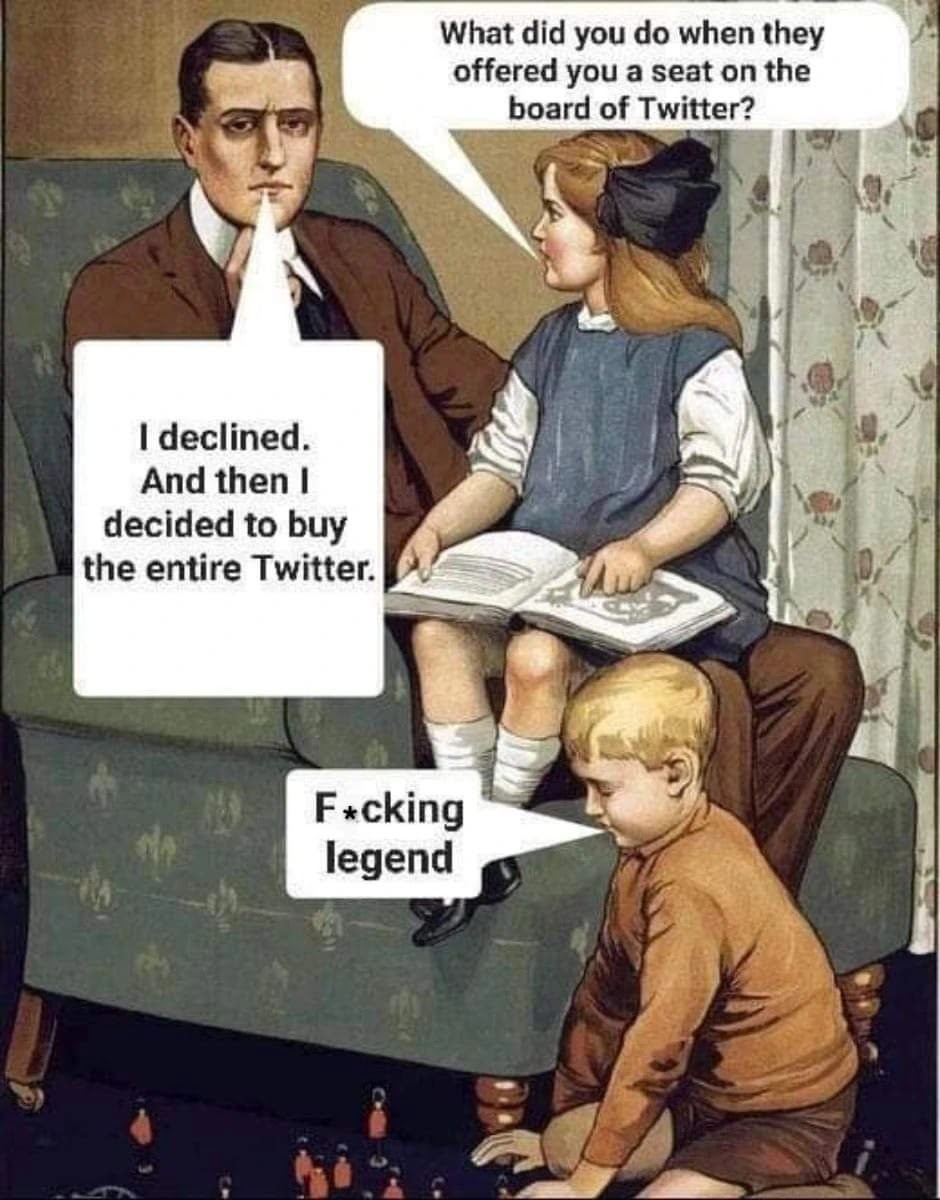 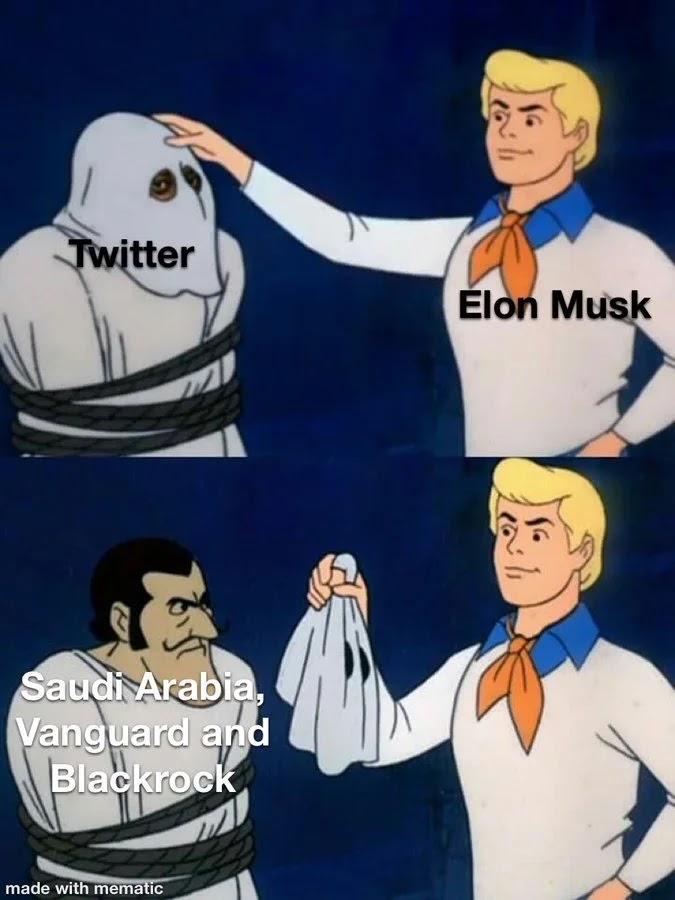 16. Is Elon Musk Trying To Buy Twitter So He Can Ban This Image From Being Posted? 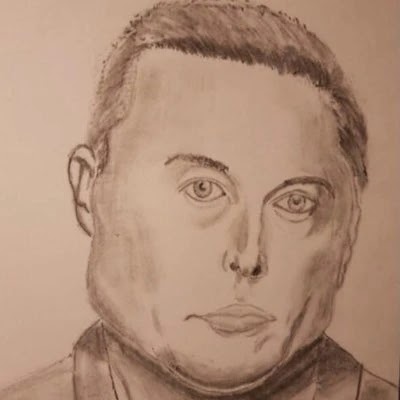 17. Twitter Logo Redesigned By Users After The News Comes In Public (Twitter Will Be Very Soon Acquired By Elon Musk) 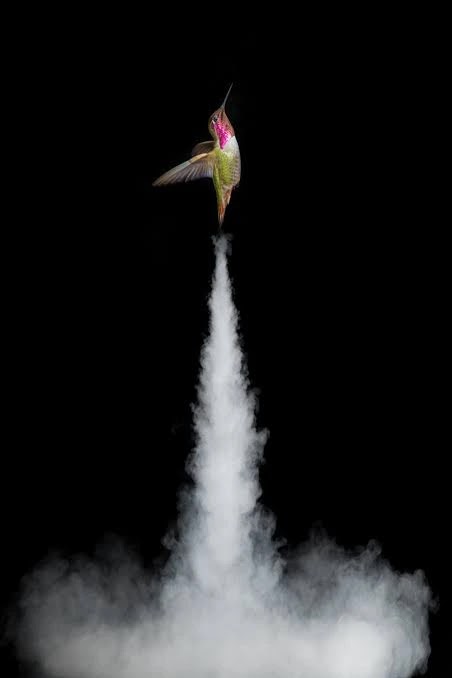 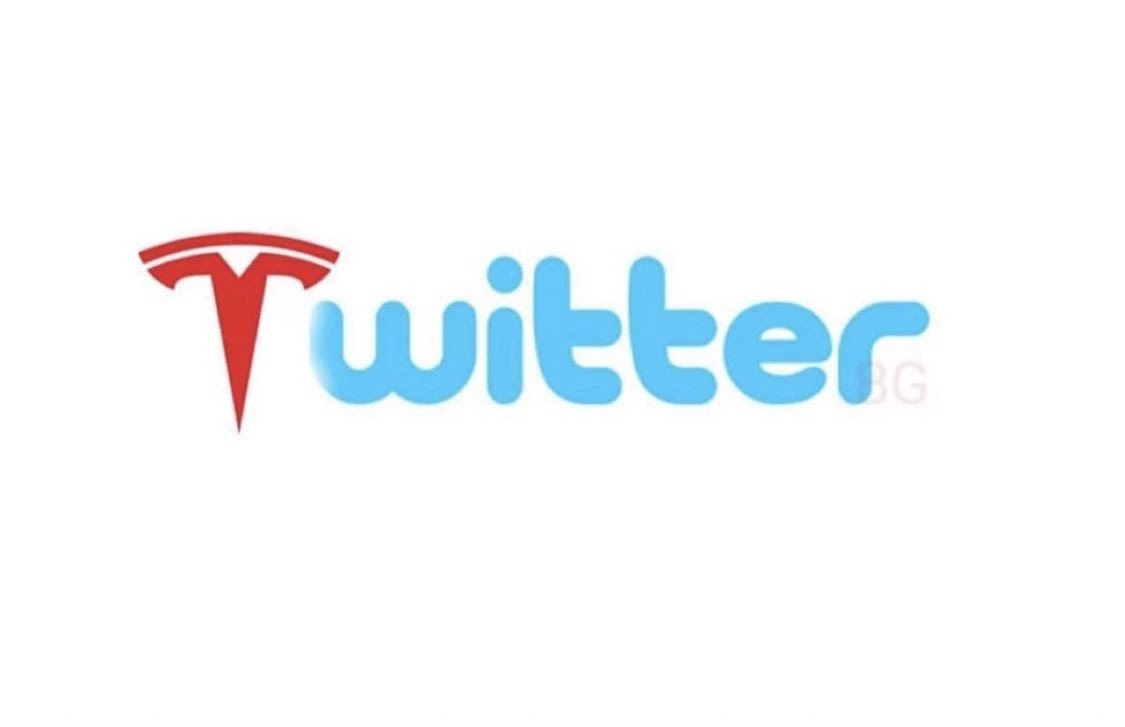 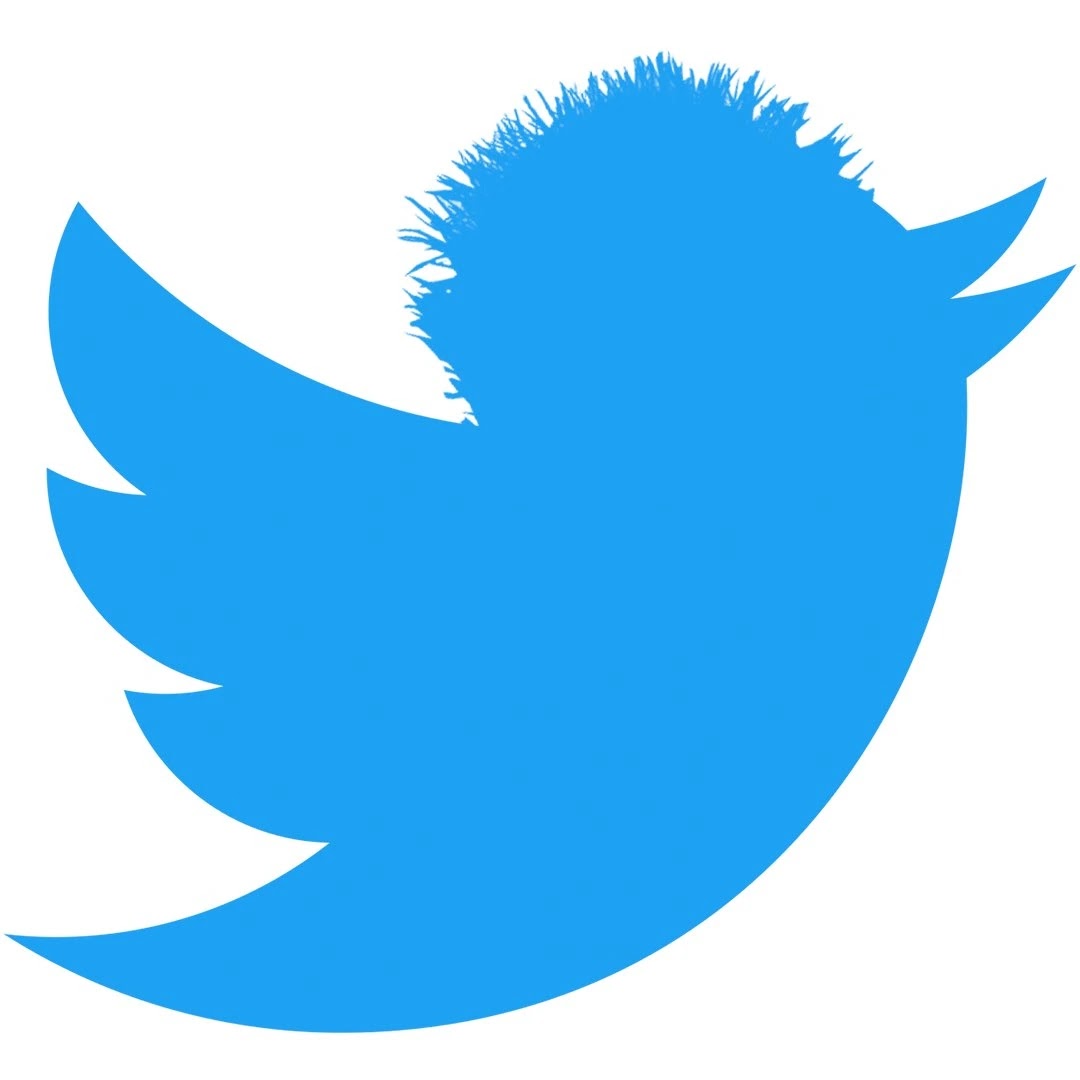 Hey, Don't forget to bookmark this story as we'll update and add more memes on elon musk and twitter in this post. And if you have more memes related to this topic, please do share it with us on any of our social media account. Stay tuned for more funny listicles like this and take care.

Best Funny Memes, Top Viral Videos, Most Popular Stories And A Lot More, Only At LunaticAI.